Showing posts from February, 2020
Show all

TBoz on TLCs Legacy Touring with Chilli and Beating the Odds 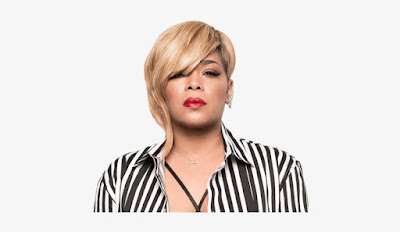 T-Boz on TLC's Legacy, Touring with Chilli and Beating the Odds By Allison Kugel TLC's Tionne "T-Boz" Watkins' life is one filled with overcoming insurmountable odds and finding blessings in unexpected places. Watkins was diagnosed with sickle cell disease at the age of seven and spend much of her childhood in and out of hospitals due to episodes with the potentially fatal condition. She was told she wouldn't make it past early adulthood. Her family's move from Des Moines, Iowa to Atlanta, Georgia when Watkins was nine, and a chance meeting former singer and music executive Perri "Pebbles" Reid and her then-husband L.A. Reid would launch T-Boz, Lisa "Left Eye" Lopes and Rozonda "Chilli" Thomas into the stratosphere as the biggest selling girl group in music history, taking home four Grammy awards and selling sixty five millions albums, worldwide throughout their career. For all it's success, TLC has endured
Post a Comment
Read more

The Grace Beauty and Grit of Vanessa Williams 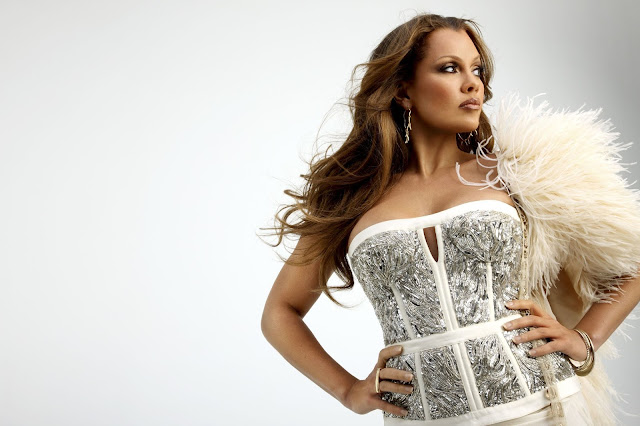 The Grace, Beauty and Grit of Vanessa Williams By Allison Kugel Vanessa Williams is a creature unlike any other. It's as though she came here to impart the ins and outs of living life on one's own terms. From unwitting societal lightning rod during the 1980s to multi-platinum selling recording artist; and Broadway, film and television star, Vanessa Williams slayed the male-dominated Hollywood dragon long before the #MeToo movement happened. You can tell from talking to her that, both, the scars of past judgment she endured, and the fruits of her sweet success have made their impact. Both created indelible imprints. In more recent years, Williams stunned audiences with sultry scene-stealing characters on hit series like Desperate Housewives and Ugly Betty . Her recent film starring Orange is the New Black 's Uzo Aduba, Miss Virginia , tackles the socio-economic and educational inequities that urban students of color endure, showcasing a more socially consc
Post a Comment
Read more 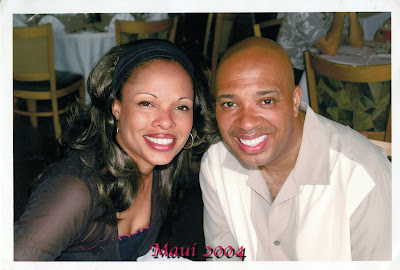 Joseph "Rev Run" Simmons and Justine Simmons Open Up About Their Marriage By Allison Kugel In a time when life feels fragile and love can seem fleeting, there are signposts reminding us that life holds immeasurable meaning and love can last a lifetime if we have vision and faith and accrue the tools to sustain what we hold dear. Joseph "Rev Run" Simmons is a living example of iconic musical accomplishment and steady business acumen, but more importantly, as he sees it, he is living example of how to live one's life in faith and love. As Rev Run and his wife Justine Simmons speak with me about their marriage and their new book, Old School Love: And Why It Works , it further brings home the lesson that faith and love are actions we must take every day to ensure a life of substance; one where our relationships and being of service to others takes center stage. During the 1980s and 1990s, Simmons' rap group, Run-D.M.C. pioneered a powerful hip ho
Post a Comment
Read more
More posts