First Black owner of a Business Solution Performance company in America Interviewed and written by Aaron Robinson and Tocarra Eldridge   Hunt Services and Consulting, Inc. owner, Jermaine Hunt Sr. stands tall and confident before we took a seat at the table to begin his exclusive interview regarding his unique company. Always a man of integrity and with inspiring, positive things to say when I would see him at work in the community. He is known to put a smile on your face as he continuously shares uplifting words of encouragement and a well-rounded abundance of knowledge to share when it comes to life and business perspectives. Being the first Black-owned business solutions and performance company in America, I can feel Hunt’s gratification and recognizes his success as he begins to share insight of his company with Consciousness Magazine. Aaron Robinson: Can you tell us a little bit about your background? Jermaine Hunt Sr.: I am the CEO, founder and owner of Hunt Services
Post a Comment
Read more 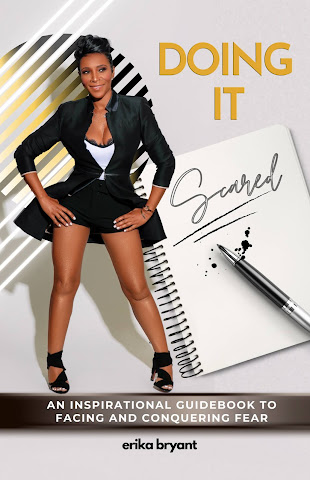 Interviewed and written by Tocarra Eldridge @TocarraMusikWorld Emmy nominated television producer and author Erika Bryant is set to release her new book, Doing It Scared: An Inspirational Guidebook to Facing and Conquering Fear. In this interactive guidebook, Bryant shares her experience from working in the music industry to jumping into television and film as a producer. The book features self-assessment activities, note-taking, and truth-telling, encouraging and challenging the readers to take the first step to overcome fear. Doing It Scared is available as an e-book on Amazon and in hardcopy. Over the course of Bryant’s career, she has produced over 40 television shows and worked with networks such as ABC, Bravo, MTV, E!, Lifetime, Oxygen and OWN, just to name several. I was able to catch up with Ericka Bryant and speak to her about new book and learned how she began to conquer and confront her fears. Here is what she has to share:   Tocarra Eldridge: Hello Erika, how are yo
Post a Comment
Read more 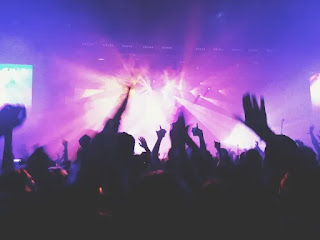 “Medicine at Midnight”: Rock Legends  Foo Fighters  Deliver Upbeat New Album Article by Quinton Kern Positivity is in high demand right now, and legendary rock band  Foo Fighters  is prepared to give us plenty. For those unfamiliar,  Foo Fighters  is a rock band that was originally a solo project of Dave Grohl, the original drummer for  Nirvana . Since 1994, they’ve delivered a signature post-grunge sound that has cemented them as heroes of rock and roll, with Dave Grohl going from drummer to frontman and lead guitarist. After ending the 2018 tour for their 9 th  studio album, “Concrete and Gold”, fans knew they wouldn’t be waiting too long for some new material. The band wanted a short break, but Dave Grohl had already said he had ideas for a new album. Less than a year later, drummer Taylor Hawkins reported that Grohl was already demoing new songs by himself. Six months later, the album was ready but was delayed because of Covid-19. While the band had originally decided to wait until
Post a Comment
Read more 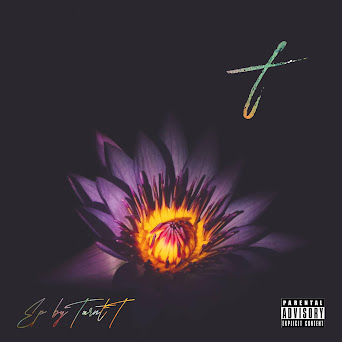 Turnt T Q&A with Consciousness Magazine   Q:  For those who don't know Turnt T, p lease tell  them  a little about  yourself ? A: Turnt T is a strong woman in rap. She is the queen who reigns over all artists, encouraging each listener to stay true to themselves, but allowing their light to shine in the darkness. Turnt T has a way of changing the mood in the room. Her presence is contagious and a little overwhelming for some, but her pure heart shines through every single time. Turnt T is the voice for all the little black girls who never fit into the “girly” role. She is a true tomboy looking to lead her generation into a new way of living - living for love, life, and spirit.   Q: What inspired you to want to be an artist? A: What inspired me to be an artist is literally drowning myself into music. I have been an avid songwriter and listener since I was a little girl. The first song I ever wrote was called, “It’s Not Hot.” I still remember all the lyrics ‘til thi
Post a Comment
Read more 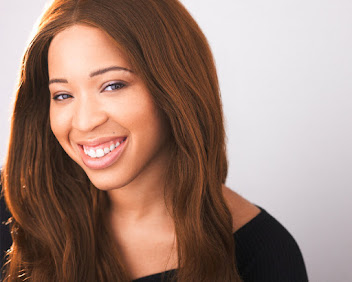 Actress Victoria Wallace on Latest Film Interviewed and written by Tocarra Eldridge- @TocarraMusicWorld   I had the opportunity to interview actress and producer, Victoria Wallace . Spiritual, down-to-earth and passionate about her craft, Victoria is not only living her dream, but has a purpose in life. Victoria has played numerous roles in theater and television. Some of her television roles include “Gurlz: Not Your Average Girls”, “Perspective” and “Makeup X Breakup”, just to name several. Here is what Victoria Wallace has to share with the readers regarding her latest happenings. Tocarra: Briefly, can you tell us about the new film The Christmas Lottery that premiered on the BET network? Victoria: It’s about a family that has won the lottery that brings the 3 daughters back together. They’re living three completely different lives. A lot of families are not always perfect. The family has to pass out little personal differences amongst them. The character I play is Cherry. I come in
Post a Comment
Read more
February 10, 2021 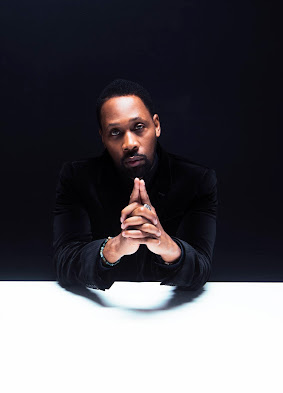 Wu-Tang’s RZA Talks Second Chances and Cut Throat City Film By Allison Kugel As leader of the legendary multi-platinum selling rap group, The Wu-Tang Clan, RZA, or Bobby, as he is known to close friends and colleagues, had a particular way of putting beats to razer-sharp lyrics that made you feel part of a song’s creative process. Fans feel RZA’s music, both from Wu-Tang and his solo and collaborative efforts, on a cellular level. An urban-bred intellectual who expresses through a mic or camera lens, RZA is considered prophetic to his community and perhaps a unicorn to mainstream culture. With a penchant for Eastern philosophy as is evident in the name Wu-Tang Clan and lyrical nods to Shaolin Kung Fu, RZA shared, “One thing I’m looking forward to doing in the near future… I’ve never been to India, and I have to check that one off,” referring to the top item on his bucket list. I recommended he connect with Indian author and yogi, Jaggi Vasudev, also known as Sadhguru, when he m
Post a Comment
Read more
More posts