Showing posts from January, 2019
Show all

STARTING FROM A TO Z

“STARTING FROM A TO Z” By Eric Plaut “I'd rather be on a good show that only runs two years than on a dumb show that's a hit for like eight years, which is usually the case these days.” Here Amber Tamblyn discussed about completing her two-year run on Joan of Arcadia back in 2005.   In this short-lived program on the Columbia Broadcasting System (CBS), Amber played the show’s leading character Joan Girardi.   Joan was a high-school student who talked to God due to a promise she made.   If her older brother Kevin (Jason Ritter) could survive an auto accident, which was caused by a friend’s drunk driving that paralyzed Kevin from the waist down, Joan would do whatever God told her to do. Within the first few minutes of each episode, one of the Gods gives Joan a “task”.   Some of the assignments may sound strange to her at first such as getting a job or trying out for an extracurricular activity at Arcadia High School.   Joan has no idea about how God’s assignment
Post a Comment
Read more

David and Tamela Mann – Us Against the World 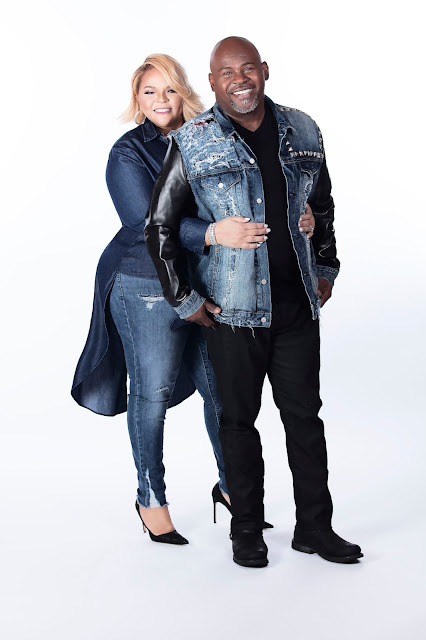 David and Tamela Mann – Us Against the World Interviewed and Written by Tocarra Eldridge   The dynamic dual that consists of husband and wife, David and Tamela Mann, recently released their first joint album together, “ Us Against the World: The Love Project”. The album is very uplifting, spiritual and encouraging, and was inspired by their memoir, Us Against the World: Our Secrets to Love, Marriage, and Family (W Publishing/Harper Collins Christian). The Mann’s have inspired millions of audiences through their exceptional music, plays, movies, and television. Some of their films include “Meet the Browns”, “Mann & Wife”, and the family docu-series, “ The Manns”, just to name a few.  Together, the amazing couple head up their independent entertainment company Tillymann Music Group. I had the opportunity to speak with the ingeniously funny and extraordinary comedian and actor, David Mann, who is a Two-time NAACP Image Award-Winning Actor and Comedian along with his wife,
Post a Comment
Read more 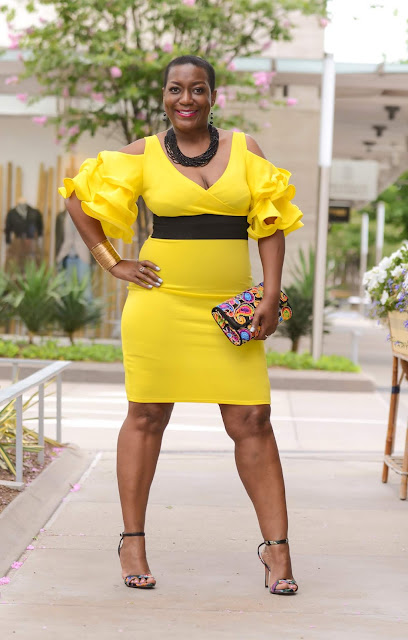 Shree Goodie - Amazing Transformation For a while, Shree Goodie has had an undeniable spirit remaining positive, uplifted and happy while having a long battle with breast cancer. The road has not been easy for Shree throughout the process as she has endured many ups-and-downs while dealing with this chronicle illness. Though, she maintains a positive spirit and a true determination to love. In the photographs, the makeup, fashion and photography tells her story, illustrating to other women who have been diagnosed with breast cancer or any other form of cancer that are still beautiful and powerful women. Photographer: Jamaal D. Lathan (Jamaal D. Lathan Photography) Makeup Artist /Stylist/Creative Director: LaKishia Murray (Lash-A Makeup Studio) www.jamaaldlathanphotography.com
Post a Comment
Read more
More posts