Showing posts from March, 2015
Show all

The Many Faces of ZO! 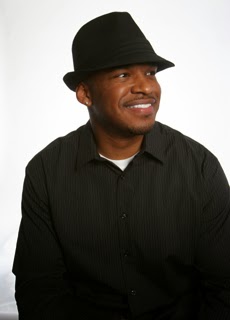 The Many Faces of ZO! Original and unique in his own approach, Detroit native and Foreign Exchange Member Zo! continues to uplift and unify his listeners and fans with the universal language that we know as music. Zo! sound is a reflection of his character containing quality, who stands proud as a dynamic musician and a man while displaying class and integrity. Some of his past albums consist of Overdue Process, Sun Storm and Man Made, along with a never ending archive of artistically pleasing compositions. Hector De La Rosa writes. How do you stay relevant in the music industry? I stay relevant by being competitive. I am a fan of music and always have an ear for what is current. I am always willing to listen to anything new from Phonte (of Little Brother and Foreign Exchange). I am driven with ardent passion when I see Nicolay (of Foreign Exchange) tweet about him being in the studio working on new material. I also center my focus on what the new school delivers both lyrically an
Post a Comment
Read more

The Rhythm and the Blues

The Rhythm and the Blues Call it an eventful evening at the downtown Chicago’s Exact Publicity Headquarters consisting of much class and sophistication. The food provided by the luscious Edible Bliss Catering produced savory taste buds. Not to mention, the sweet musical selections provided by Jerry-O and an artistic band of musicians with Larry Taylor as lead singer. The red carpet featured Chicago hip-hop artist GLC, comedian George Willborn, to the legendary music revolutionist George Daniels. However, it is the presence of Director/Producer Darryl Pitts and actor Leon that made the event an impactful success- the principle reason in bringing awareness to their upcoming biopic-in-the-making of the founding father of Chicago blues Eddie Taylor entitled The Rhythm and the Blues . “The blues is not just a form of music but of expression for African Americans,” mentions actor Leon. “It serves for musicians as a way out of poverty by pouring their entire existence unto songs detailin
Post a Comment
Read more 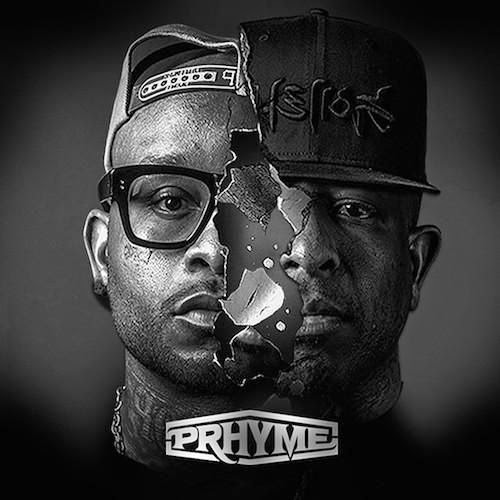 PRhyme: [The Experience Interview] with DJ Premier “The Conscious 5” Interviewed and written by Aaron Robinson – Editor     When the legendary king of the turntable, DJ Premier, and the microphone lyrical-spitter, Royce Da 5’9” formed the duo PRhyme, hip hop was reborn. As trendsetters, the two geniuses that are masters of their artistry keep the real hip hop alive while conveying the original elements of their craft regarding a genre that has become global and meaningful to many. PRhyme did not compromise or conform to the mainstream sound of the masses. They set the bar high and took responsibility as artist, expressing true hip hop at its essence.      PRhyme recently released their new album that features some of the hottest recording artists of today, such as, Common, Jay Electronica, Ab-Soul, Schoolboy Q and Dwele, just to name several.   I was honored to have interviewed an influential music pioneer of our time, DJ Premier a.k.a. Preem or Premo, who make
Post a Comment
Read more
More posts