Showing posts from August, 2018
Show all

Nick Cannon on the Art of Ambition & Wild ‘N Out Live! 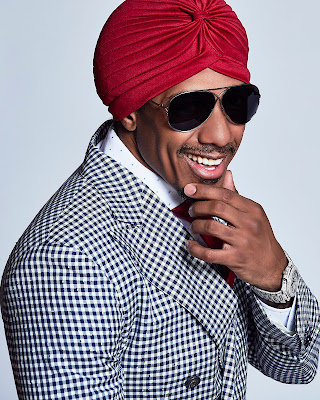 Nick Cannon on the Art of Ambition & Wild ‘N Out Live! By Allison Kugel   In this personal and eye-opening interview with Nick Cannon, the multi-hyphenate and truly self-made multi-millionaire television personality – actor – musician – deejay – media mogul opens up about transcending his childhood circumstances to become one of the most successful forces in all areas of the entertainment industry. As a teen, armed only with creativity and drive, Cannon was compelled to propel his family out of financial instability. What was initially born out of necessity, flourished into one of the most epic and aspirational success stories of recent Hollywood-lore. Now add dedicated student at Howard University to his resume. Nick Cannon is unstoppable.   Among myriad other projects, Cannon is taking his hit long-running MTV series, Wild ‘N Out, on the road with a twenty-five date North American tour, running from August 16 th through October 6 th . Cannon and the Wild ‘N Out cas
Post a Comment
Read more

THE GOLD STANDARD—OR FOOL’S GOLD Written by Eric Plaut All the world’s a stage, And all the men and women merely players, They have their exits and their entrances, And one man in his time plays many parts, His acts being seven ages… --Jaques (Act II, Scene VII) As You Like It (1599) By William Shakespeare Shakespeare has the nobleman Jaques briefly discuss each of the Seven Ages of Man.   In this order, they are: Infant, Schoolboy, Lover, Soldier, Justice, Pantalone and Old Age. Now we will fast-forward to almost 350 years into the future.   Within that time, technology has advanced by leaps and bounds.   One does not need to go to the theater just to see a stage production—whether it is either comedy or tragedy.   Film, for over the past century, has given us the advantage as well. I always enjoyed motion-picture comedies.   Usually they were the later ones in the silent-film era as well as the “talkies” from the 1930’s and 1940’s.   Stan Laurel and O
Post a Comment
Read more 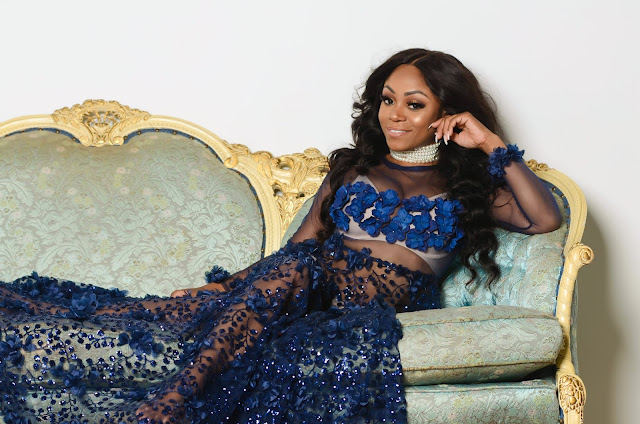 LaTavia Roberson: Businesswoman, Singer and Author [exclusive interview] Interviewed and written by Tocarra Eldridge Recently, I had the opportunity to interview LaTavia Roberson, who is an amazing singer, flourishing entrepreneur and most of all, a delightful mother. LaTavia is a founding member of the best-selling girl groups and Grammy Award-winning R&B group of all time Destiny’s child. Recognized as a star before her time, LaTavia is proof that one can overcome obstacles and struggles. As an ultimately strong woman, she never gives up on her dreams and goals that she set out to accomplish. She is a true believer that one can excel and make their dreams come true as she continues to soar like the phoenix bird, while accomplishing amazing endeavors in television, radio and the music industry. Here is what LaTavia Roberson has to share with the readers regarding her life, career, reality shows, philanthropist work, and so on.  Tocarra Eldridge: I’m so grateful that y
Post a Comment
Read more 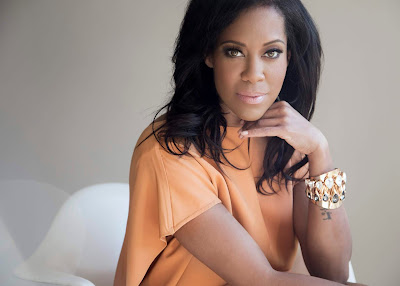 Actress Regina King Shines in Seven Seconds on Netflix By Allison Kugel With an acting career spanning four decades and multiple awards and nominations, Regina King has effortlessly embodied countless memorable characters across the big and small screens. From thought provoking films like Boyz n the Hood , Poetic Justice , Jerry Maguire and Ray ; to lighter fare like the Legally Blonde and Miss Congeniality franchises, Regina King brings a special sparkle to every role she’s tackled. On the small screen, King’s presence in past television series like Southland , The Boondocks , The Leftovers , Shameless , and her Emmy- winning turn in American Crime , have highlighted some of the more significant social issues of our time, both with ironic humor and with poignant drama. Wherever art is imitating life in a significant way, Regina King has been tapped to play a pivotal role in the project. What audiences may not know is that King is also an accomplished television director
Post a Comment
Read more
More posts