Trent G, a.k.a. The Messenger continues to utilize the power from his gift of music to touch the youth and young adults around the word. Reaching the streets with his Gutta Gospel, a genre he created, his aggressive and serious message would have his fans and listeners have a very different outcome versus listening to typical hip hop music. 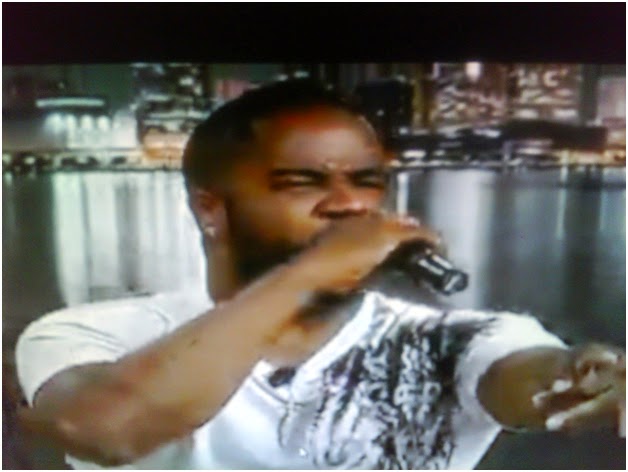