October 21, 2014
Isiah Thomas: The Peace League Tournament and Mary’s Court Makes a Difference in the Community 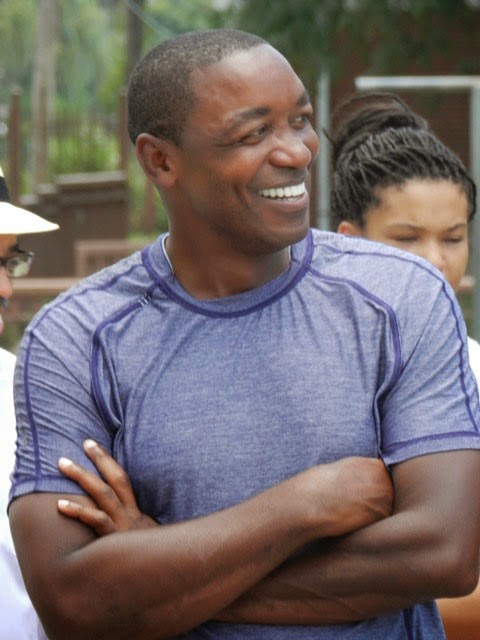 As crime spreads rapidly throughout the country in a great deal of communities around the world and the city of Chicago, there appears to be a lesser number of people who care about taking a stand to put a stop to violence and helping our youth, as well as young adults turn their life around for the better. For many years, NBA Hall of Famer, Isiah Thomas, has made it his concern and also his effort to make a positive change against violence in his Westside Chicago hometown community, while not limiting himself to the world by giving back to at-risk, economically disadvantaged and underprivileged youth. No doubt, as a former basketball player, he is still our hero.