The Matchmaker of the Century: Hellen Chen

The Matchmaker of the Century: Hellen Chen 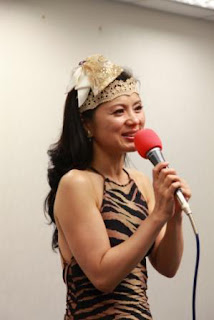