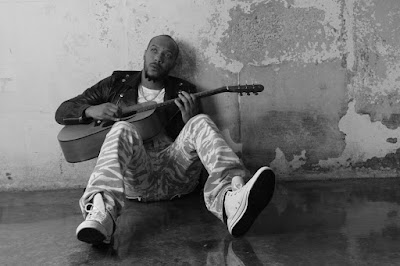 As a lifetime fan of music, the angelic resonance of music has always had a way of uniting and inducing emotions from within. Listening to empowering and uplifting lyrics frequently taps into our consciousness, enabling the mixture of melodies to revive us. Since the launch of Lyfe Jennings career, he continues to respire new life into his authentic music, utilizing his skills of tune, instrumentation and his ever so inspiring content as he invokes social messages of consciousness, encouraging the betterment and enhancement of self. From some of his biggest hits including “Must Be Nice” and “Hypothetically”, just to name a couple, Lyfe’s newest album “Tree of Lyfe” continues to demonstrate his extraordinary singer/songwriter expertise as he combines his personal occurrences and life analysis to create a masterpiece.
I was very much honored to have a one-on-one talk with Lyfe Jennings for Consciousness Magazine, as he elaborates on his new album, career, overall perspective of life, and so much more. Here is what the genius had to share with our readers.
Tocarra Eldridge: Hi Lyfe! This is Tocarra. How are you today?
Lyfe Jennings: All is well Tocarra. How are you?
Tocarra: I’m great! I want to thank you for taking the time out of your schedule to pursue this interview with Consciousness Magazine.
Lyfe Jennings: That’s what’s up!
Tocarra: Can you start by telling our readers your definition of Consciousness?
Lyfe Jennings: My definition of Consciousness is being aware of who you are at all times. That’s what Consciousness means to me. 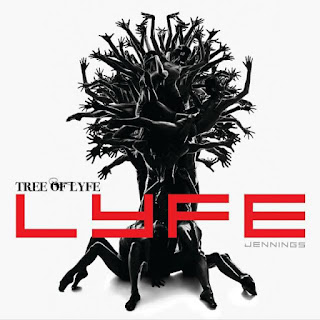