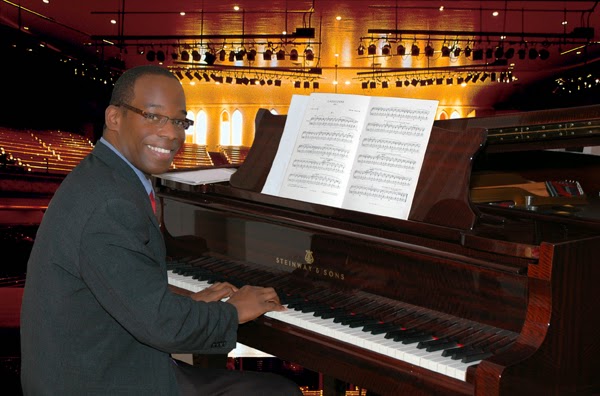 Having a fascination with the camera and the piano at the age of 4 from attending a professional music / film / photo studio at Disney, Franz Fox Kennedy would find his love and passion for art and come to pursue amazing things in the art field. FFK is the founder of Universoulvision LLC and Soulunivers LLC. As a photographer and filmmaker, the multi-talented artist uses his creativity in various ways to explore the human condition and the world around him through photography and directing film. 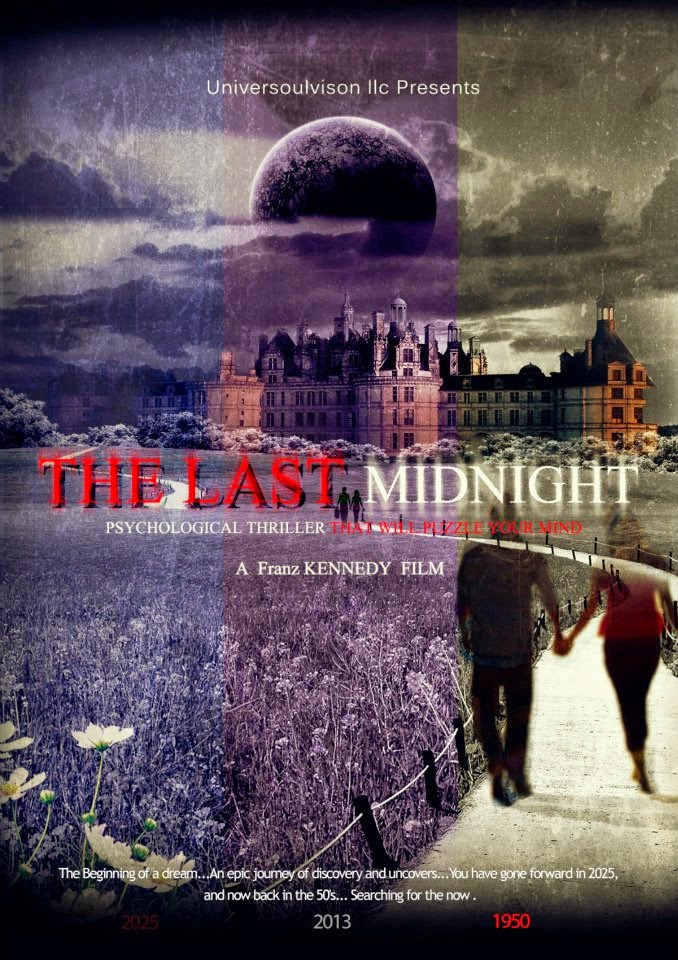 As a native from Florida, the genius would later spend and live his life in Paris. When it comes to education, he would complete his studies in Architectural Technology & Building Construction, Beaux Arts de Paris, Filmmaking and Film Scoring. He is also skilled in the areas of composing, designing, television productions, architectural technology, film score and fine arts. "I think of my life as unfinished inventories of fragments: films, drawings, paintings, photographs...inviting the viewer to move into a space of enlightenment.  I rely on our desires for beauty, symmetry and esthetics,” articulates FFK.
FFK’s work has been exhibited both nationally and internationally: US, Paris, Germany, and Japan. His work is also represented in the UNESECO, Elysse Paris, France, The White House and Private Collectors around the world. Other works include partnering with fashion labels and showcases in Paris. In March of 2015 he would be working on his own fashion show in Paris.

Every year FFK attends Cannes Film Festival. This year he attended the 2014 Cannes Film Festival where the film Five Thirteen was featured. To date, FFK is recently working on his musical album titled 7DAYS, as well as his new film titled Last Midnight. On the date of October 23rd, 2014, he would be exhibiting his artwork at the Louvre in Paris. His goal is to constantly learn and to create and keep challenging himself to look forward and think outside the box. 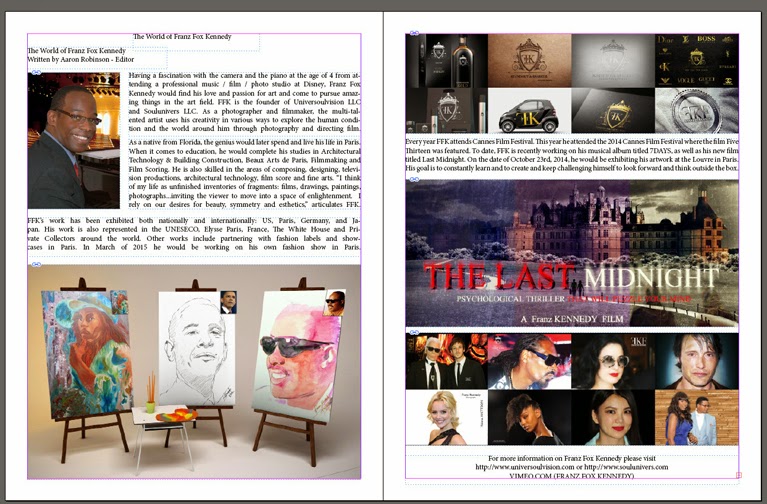