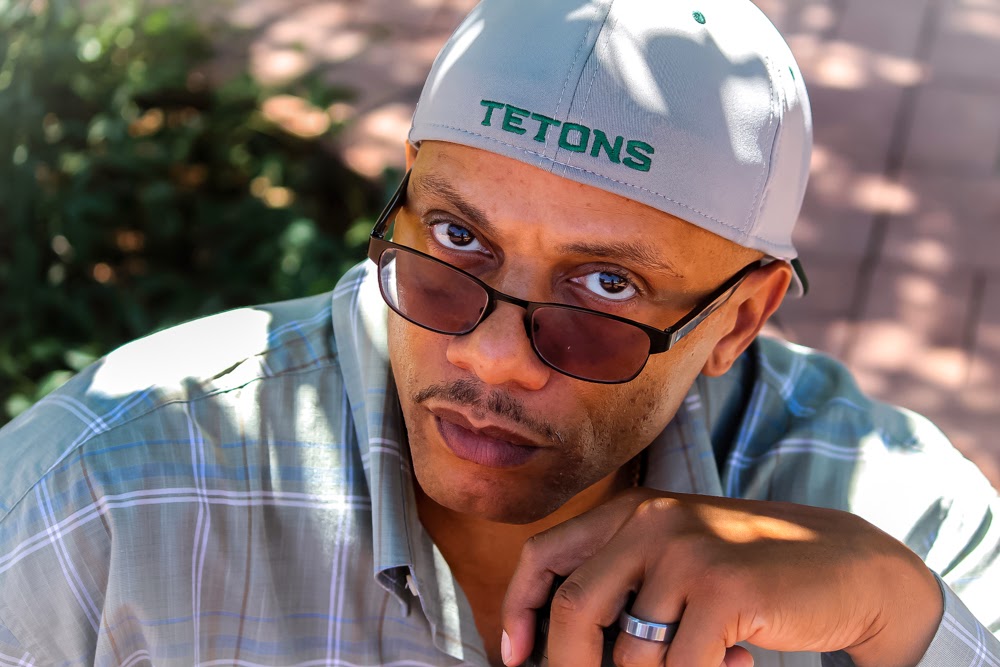 When founding the R&B group “Uncaged Heat” in 1995 Leonard “Storm” Warren would quickly rise to fame as a vocalist. Over the years the Phoenix, Arizona home based group would produce several music videos and release three CD’s, touring across the country to fulfill a magical and exciting life as their dreams come true.
I was able to catch up with Leonard “Storm” Warren, who is also an aspiring director. Here is what he had to share about his music journey and latest happenings.
Aaron Robinson: You were the original founder of the R&B group Heat formerly known as “Uncaged Heat”, what was it like to be a part of this group?
Storm: I had recently relocated from Illinois leaving behind a sizeable following from my previous vocal group called “Perfect Timing.” My experiences made me more of the mentor of this new group (“Uncaged Heat”). We quickly went from doing weddings to guest appearances at talent shows, news stations, print interviews, and then opening for several large venues for celebrities. Once we were introduced to Sean Jordan he began producing music for us, financing trips and sending us to other states to showcase. In a short time we covered a lot of musical ground and created quite a large library of songs. This union was more like family than business. This powerful combination lasted more than ten years.
Aaron: What year did you officially leave the group?
Storm: In 1999 Jeremy left the group, so we dropped the Uncaged from our title and became simply “Heat.” We picked up and let go of several new members during our time of reconstruction. For the next twelve years we were in the studio and strategizing. We became quite famous, but not wealthy. In the year 2011, I made one of the toughest decisions of my life, I decided to explore outside of the comfort zone that I’d built around me for so many years. I never left “Heat”, per se; I just needed to be able to make quick decisions without having to ask a committee if it’s okay to do it.
Aaron: You started off singing with the group Perfect Timing. Being a part of the music industry for over 20 years, what do you believe is lacking from R&B groups of today as oppose to when you began your career?
Storm: I believe that the music and the artist from the 80’s and before had a different perspective and a different level of life experiences. For example, the way they dealt with situations, or even more simply, the way the music made them feel and translated those thoughts to their listeners.
Aaron: You’re also an aspiring film director. Would you like to tell us a little about that initiative?
Storm: I have plenty of projects that were written and directed by me. I have so many stories in my mind, so many things that I want to visually present to others. I get a feeling of happiness when people see my artistry and respond. It’s fantastic!
Aaron: Are there any up-and-coming projects that you have been working on or any recent endeavors that you have been involved with?
Storm: I just directed a music video for a friend of mine…good artist. His name is Grant Singleton. This video “ARGUE” can be seen on my youtube page www.youtube.com/bringdastorm along with a lot of my other works. (“Heat”/ “Uncaged Heat” videos are there too). I am also working on a Maxi CD - mostly about real situations that we deal with everyday. The only party song on the CD will be a dance anthem. My intention is to produce a music video for each song on the CD. This will allow me to showcase my abilities on a more broad scale. The title of the CD is called “Motion Pictures.”
Aaron: What advice would you share with individuals who are looking to make a living from the entertainment industry?
Storm: Learn and study the business, because believe it or not in this day in time it’s 90% business and 10% talent. Also there are a lot of sharks in this industry. If you don’t come sharp you will be eaten alive, so contract EVERYTHING, have a way out of all predicaments. Be sure to have yourself PROTECTED and most of all, keep your CONSCIOUSNESS!!