To Watch on ROKU and Apple TV,  Download our apps "Consciousness Magazine" 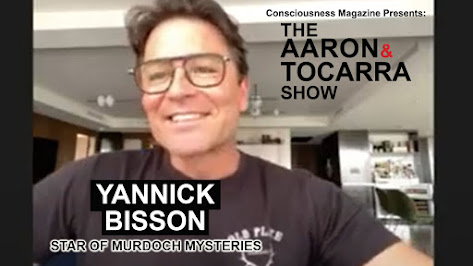 Yannick Bisson talks about his star role as Detective William Murdoch in the 14th season of CBC’s most watched drama series Murdoch Mysteries on HULU. Bisson also informs us of his directing and producing role in the season opener. He shares inspiration and gives words of encouragement and much more.